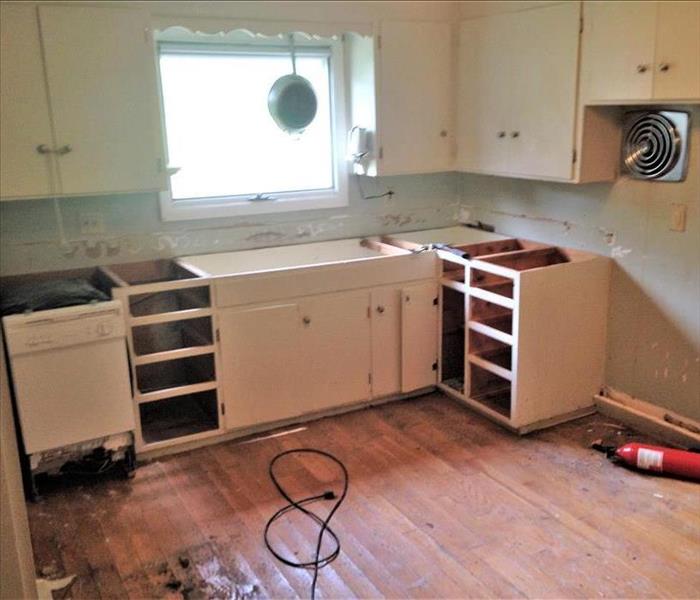 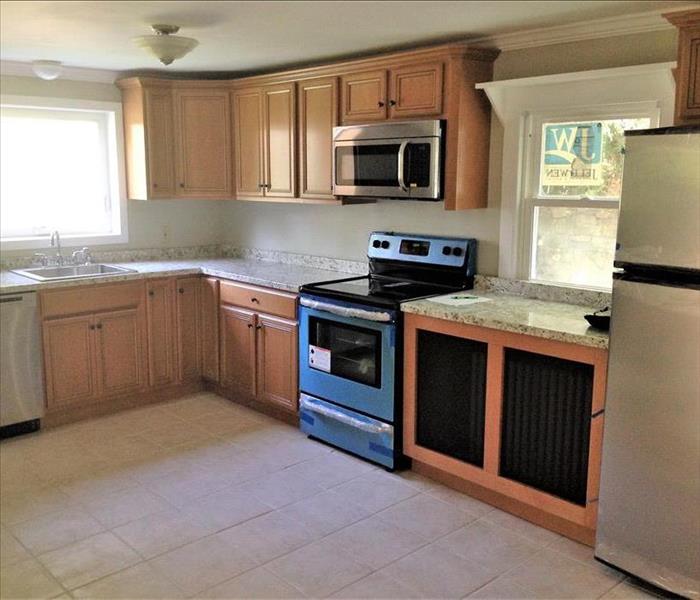 After a pipe burst in this Middlebury home, there was water damage throughout. Once water damage restoration was complete, our professional construction team ca... READ MORE 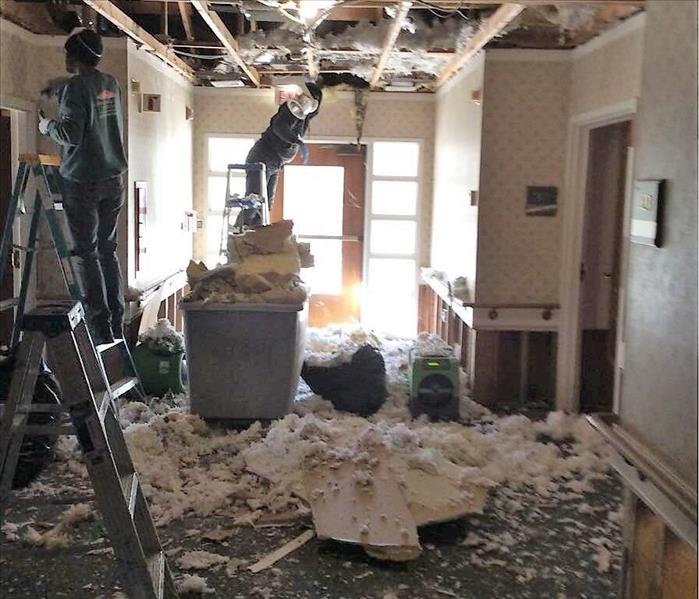 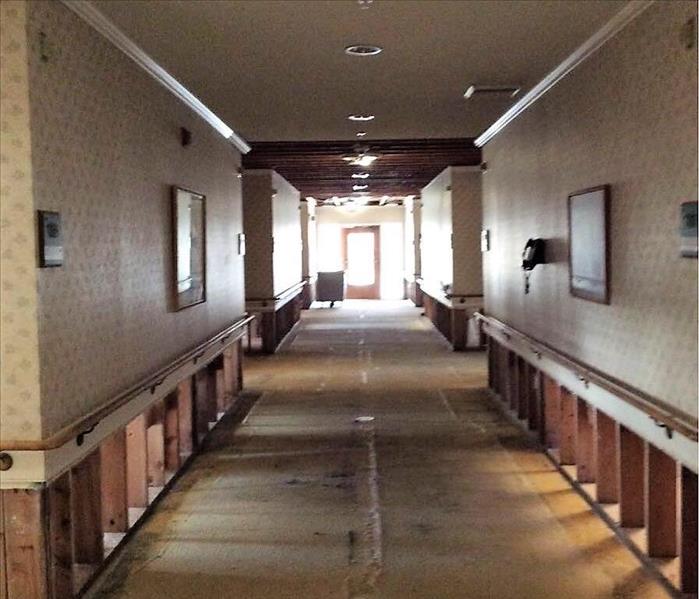 When the pipe to this sprinkler system in a Colchester commercial building broke, 14 rooms were affected in addition to the common areas and hallways. The SERVP... READ MORE 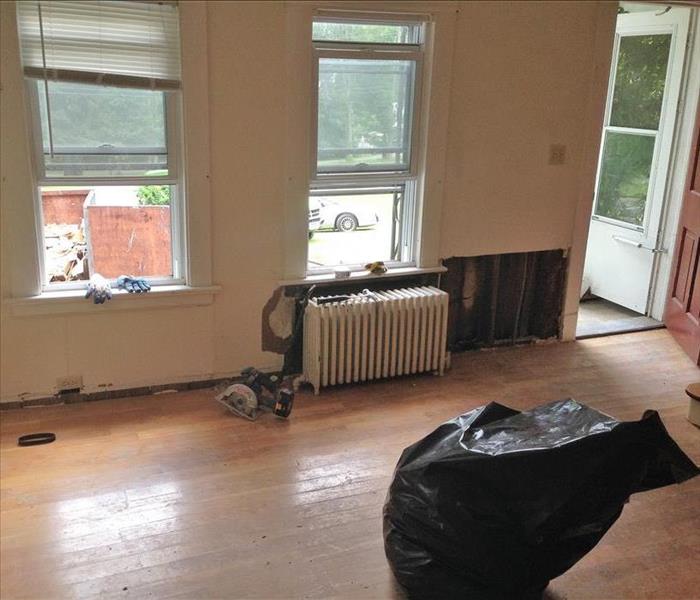 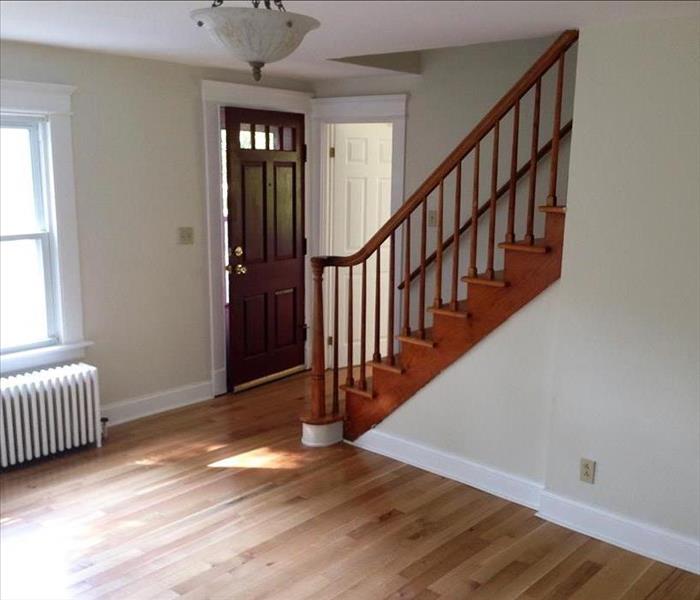 When your home or business has been damaged by fire, water, or storm damage, the immediate concern should be temporary protective measures such as placing roof ... READ MORE 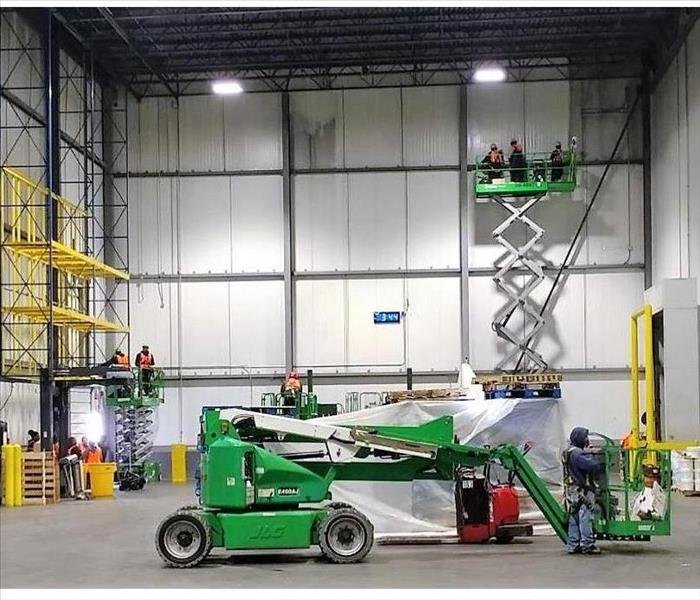 This warehouse in the Waterbury had smoke and soot damage to it's warehouse space after a trailer caught fire on it's loading dock. The SERVPRO of Southbury / T... READ MORE 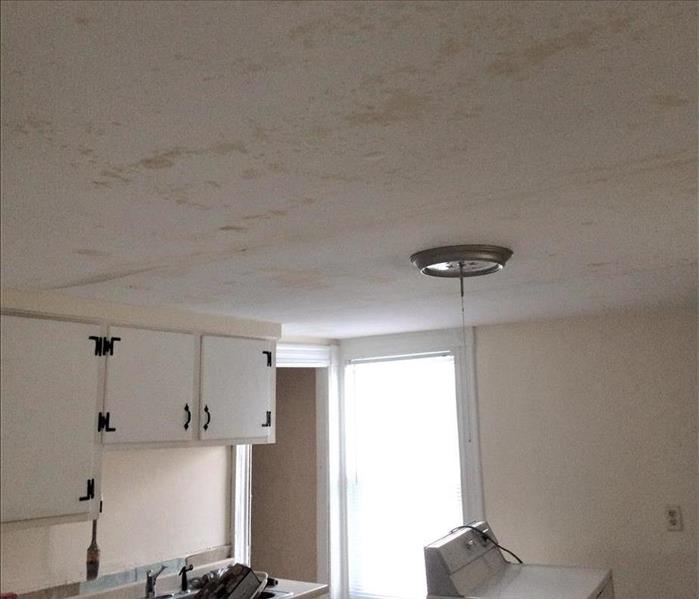 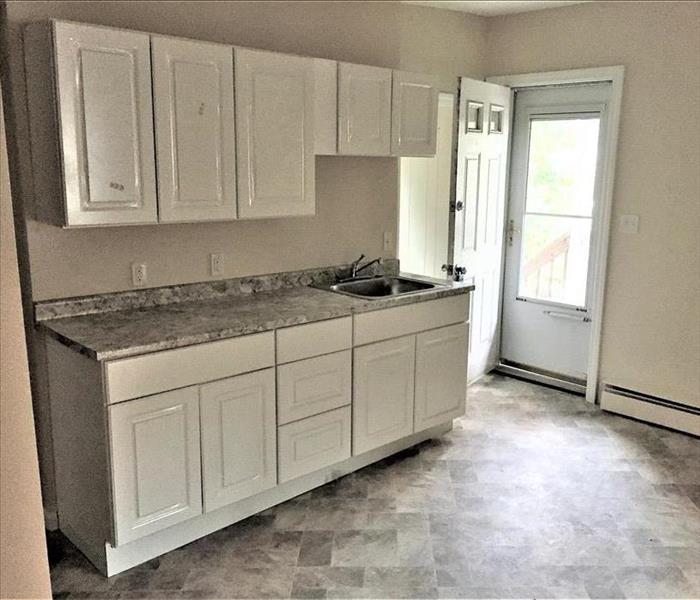 Those who own rental properties are presented with unique restoration concerns. Since you, as the owner, are not in the house that you rent on a regular basis, ... READ MORE 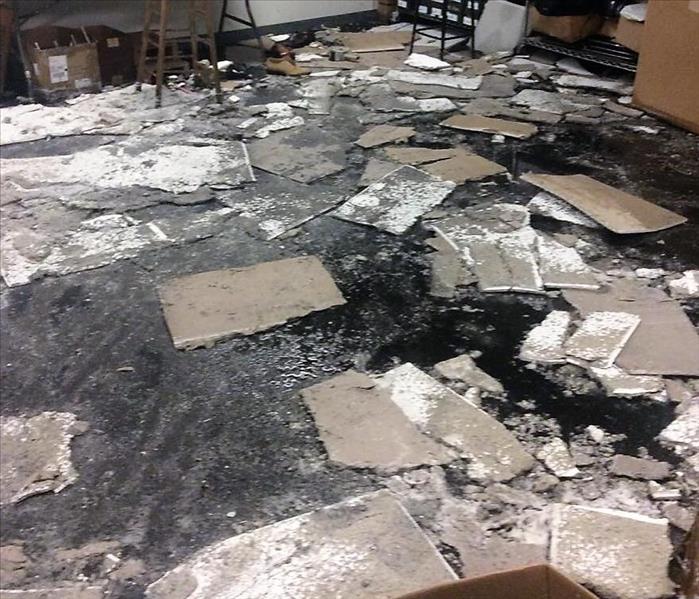 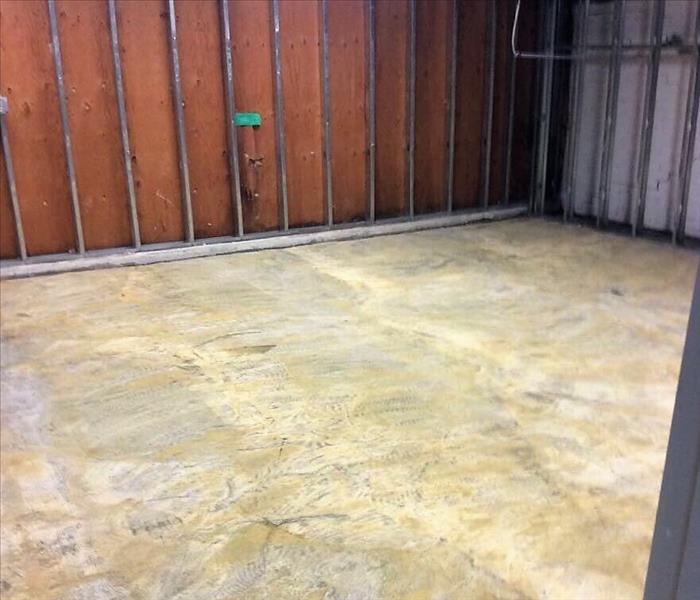 Commercial businesses cannot afford to be shut down because of water damage. Yes, business owners have insurance for their assets and will eventually be reimbur... READ MORE

Clean Up of Oil Spill in Basement of New Haven Home 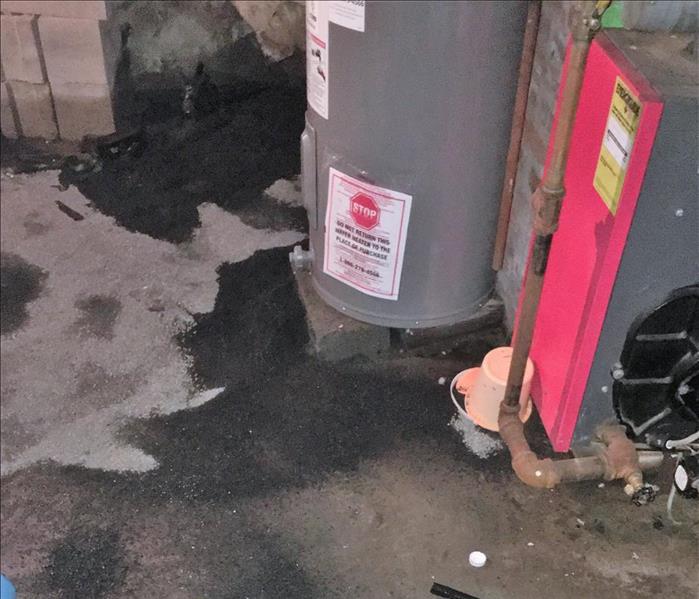 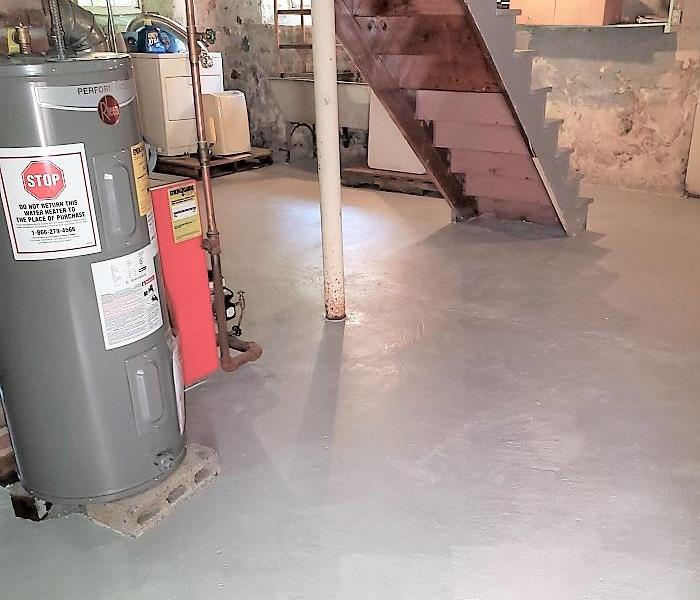 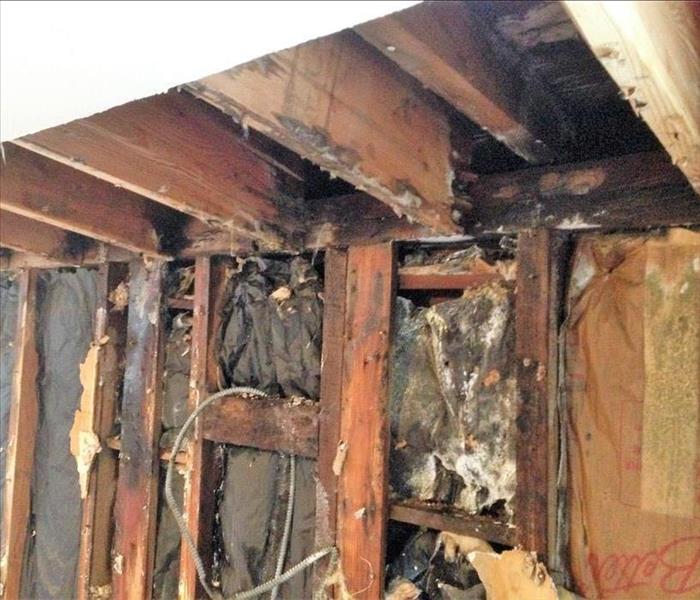 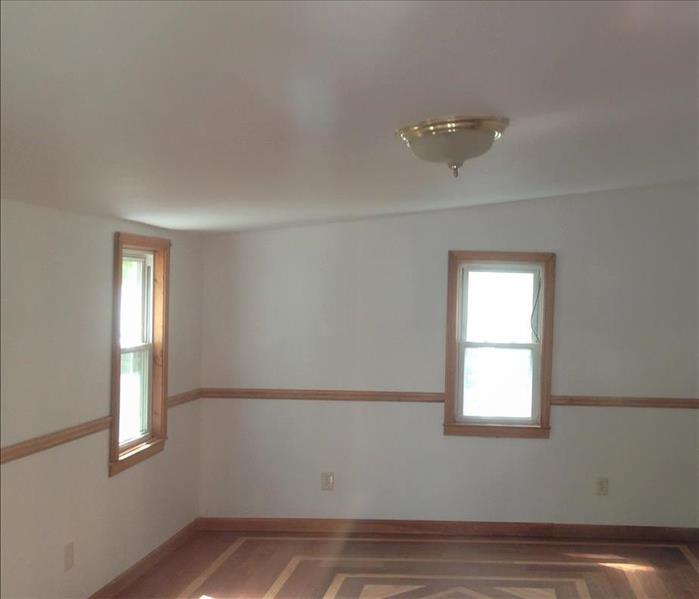 A winter storm caused the gutters on this home to fill with ice, causing ice dams to the roof. When our technicians arrived to the call that there was water dam... READ MORE 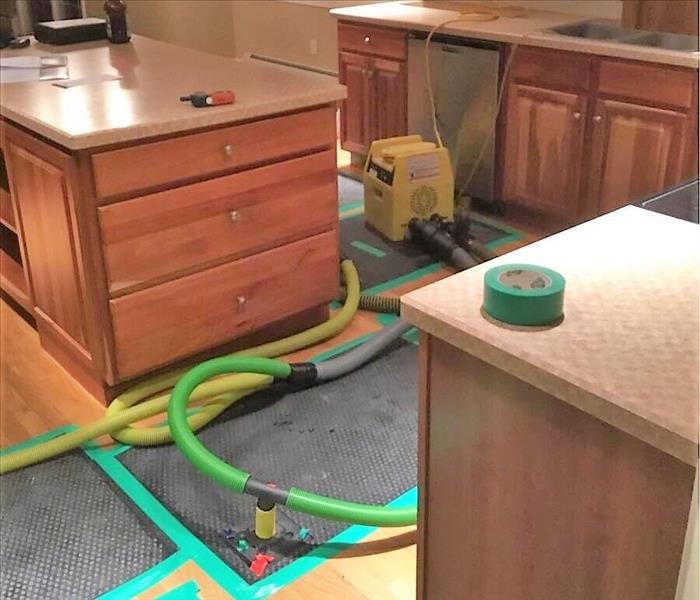 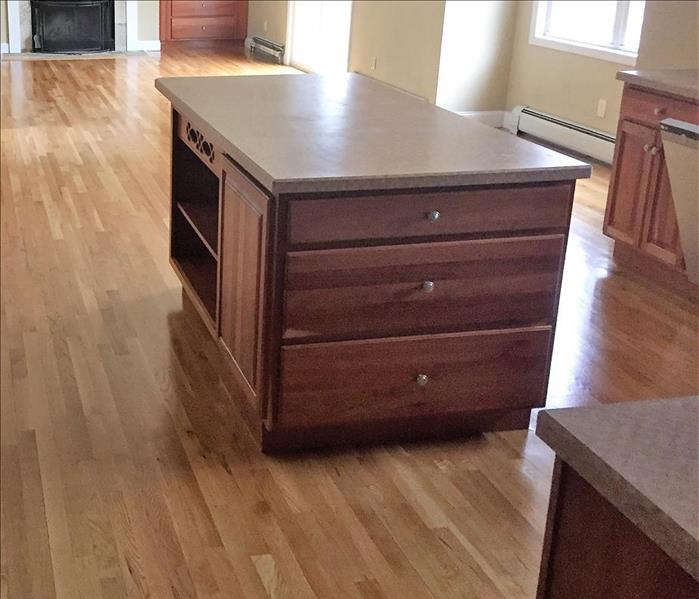 Whether a home is vacant over the wintertime because it is listed for sale or the homeowners enjoy wintering down South, frozen pipes are a major concern. Even ... READ MORE 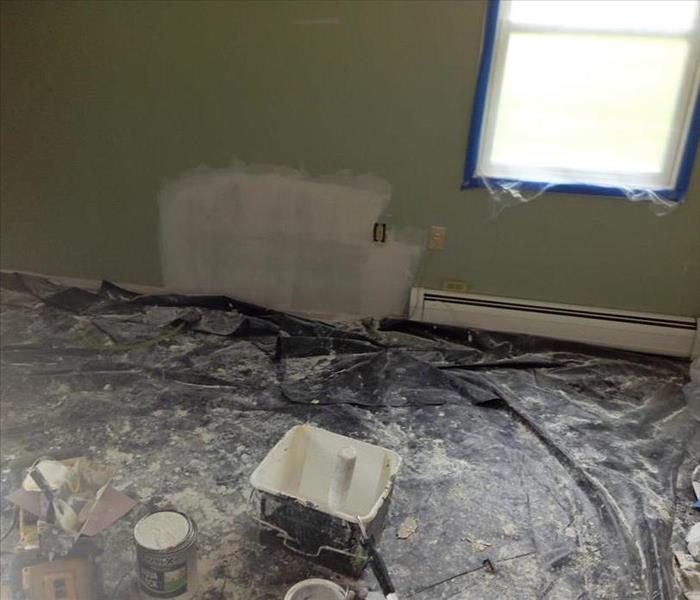 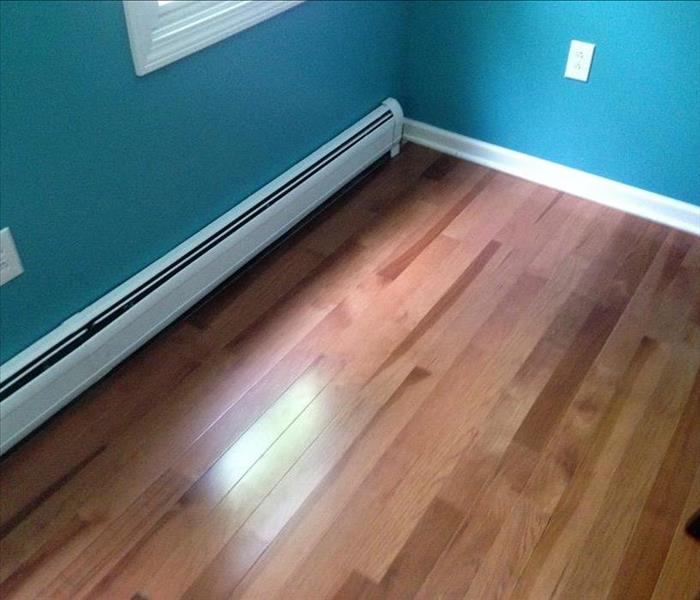 Winter brings freezing weather and strong winds to the Southbury, Connecticut area. Along with this comes frozen pipes which cause the water to expand and break... READ MORE

View Older Before & After Photos