Surprising Events That are not Covered by Homeowner's Insurance 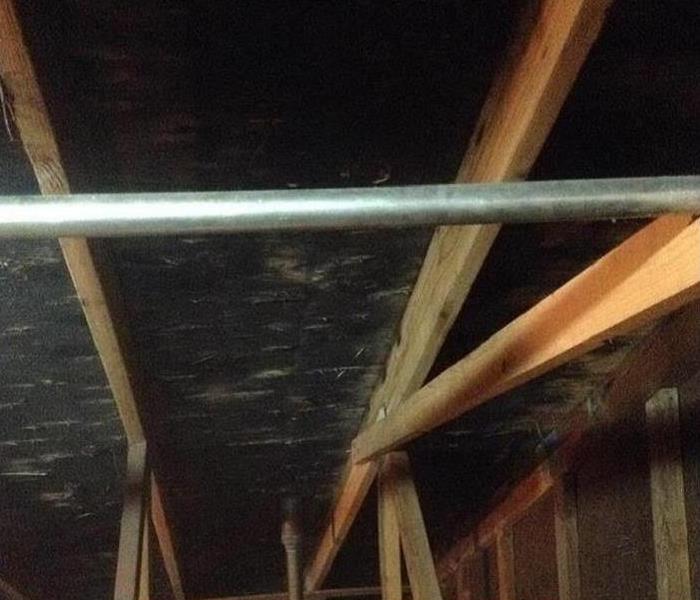 Is attic mold caused by a roof leak covered by your homeowner's insurance?

Many of us purchase homeowners insurance for the peace of mind that comes with knowing that if there is a problem with our homes, the repair expenses will be covered.

You might be surprised, however, to learn the home damage scenarios in which your home may not be covered.

You can't plan for every disaster but, in general, maintaining your home properly will help protect you. Also, obtaining special insurance for scenarios that you might be at risk for - such as flooding or mold - gives you extra protection against insurance denial.